by Steve Chyrchel, Interpreter at Hobbs State Park and OCF Board Member

Hobbs State Park in NW Arkansas has remnant trees and a research plot that they care for.  Friends of Hobbs is a volunteer group that assists with many projects including care for the test plot. 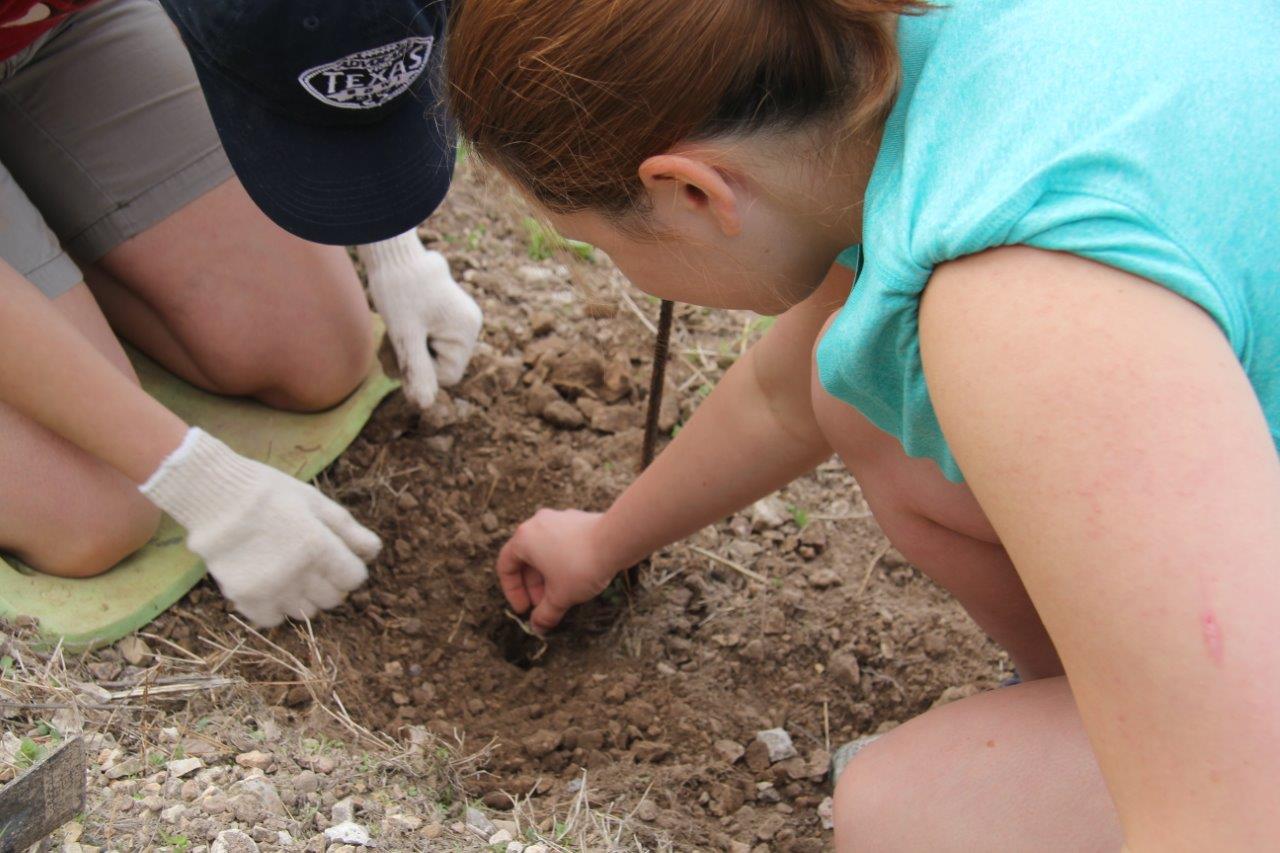 According to Naturalist Steve Chyrchel , they discovered a fruiting Ozark Chinquapin in this historic area, and for years collected the seed and gave them to the Ozark Chinquapin Foundation.  When OCF president Steve Bost suggested they should start cross pollinating trees,  they gave it a try.

As a result, the volunteers at Hobbs State Park were the first ones to successfully cross pollinate trees using Ozark Chinquapin pollen.  Chyrchel says their success  can be attributed to the poor quality bags used for manual pollination.  “We used lousy white paper bags and after a while the seams on the bags came undone.   The seams came undone after there was any chance of getting any local pollen in the cross.  From this we were able to get 34 viable seed.  Had we used plastic or wax bags, moisture would have collected in the bags and molded everything.”

Eventually Hobbs established a test plot. Their first plot was a total loss so they relocated to a more ideal location which was easy to get to, although away from public view.   Arkansas Forestry came in with a bull dozer and cleared the site for them so the trees would have more direct sunlight.    Original planting began in April of 2014.  The seed were planted in full sun, on a south facing slope with well-drained rocky soil. Volunteers helped with the planting along with Benton County Master Gardeners and North Arkansas Community College students from 6 different countries. 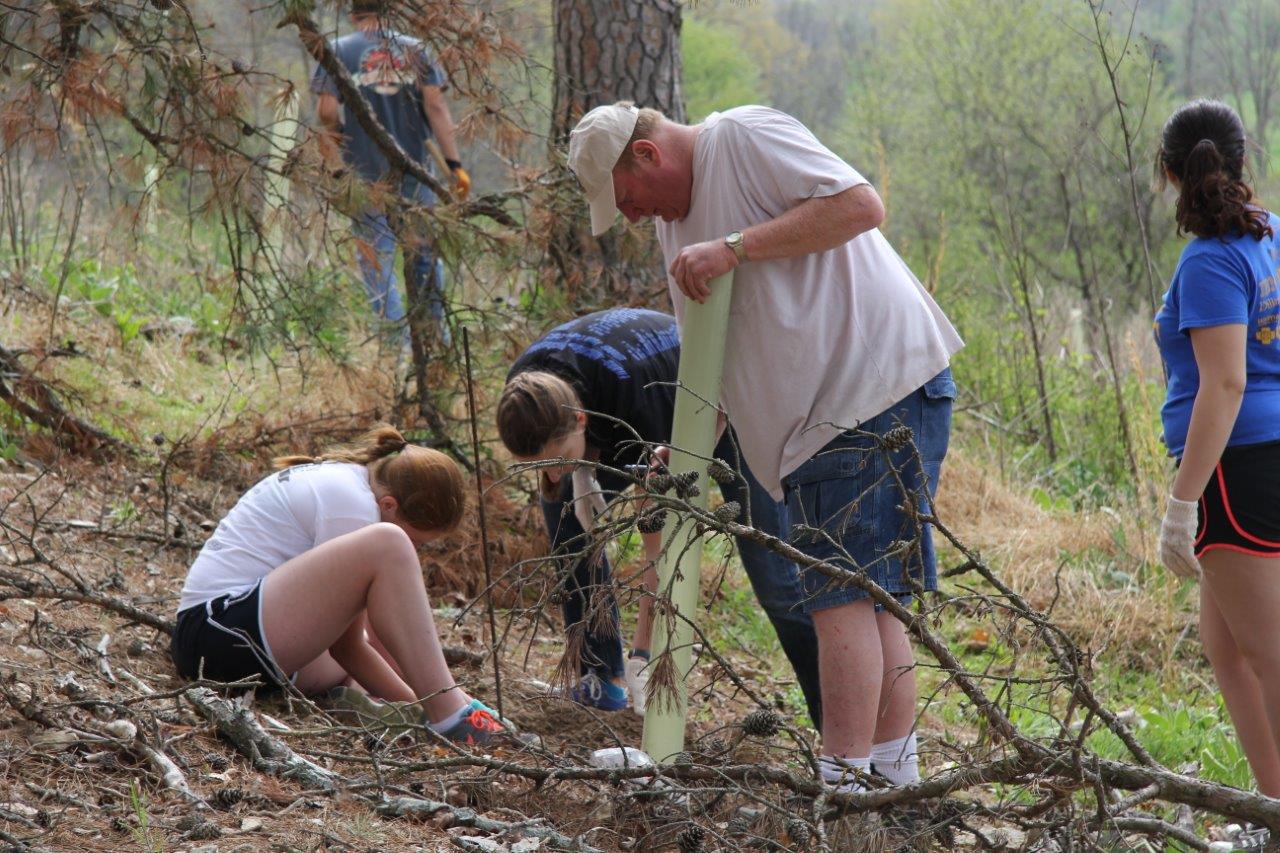 Hobbs State Park staff members,  students from the Environmental Club of Rogers High School, along with their sponsor, agreed to take on the Hobbs’  test plot as  a long term  year to year project and visit the site monthly.   They take measurements on the growth and note the appearance of each tree. Information is collected about the condition of  leaves– if they’re shriveled, bug eaten, etc.– as well as details about the pollen and burs.   The volunteers also maintain labels on the grow tubes, pull weeds and  water the trees during seasons of drought. Chyrchel collects all of this data which is then entered into an electronic database maintained for each tree. 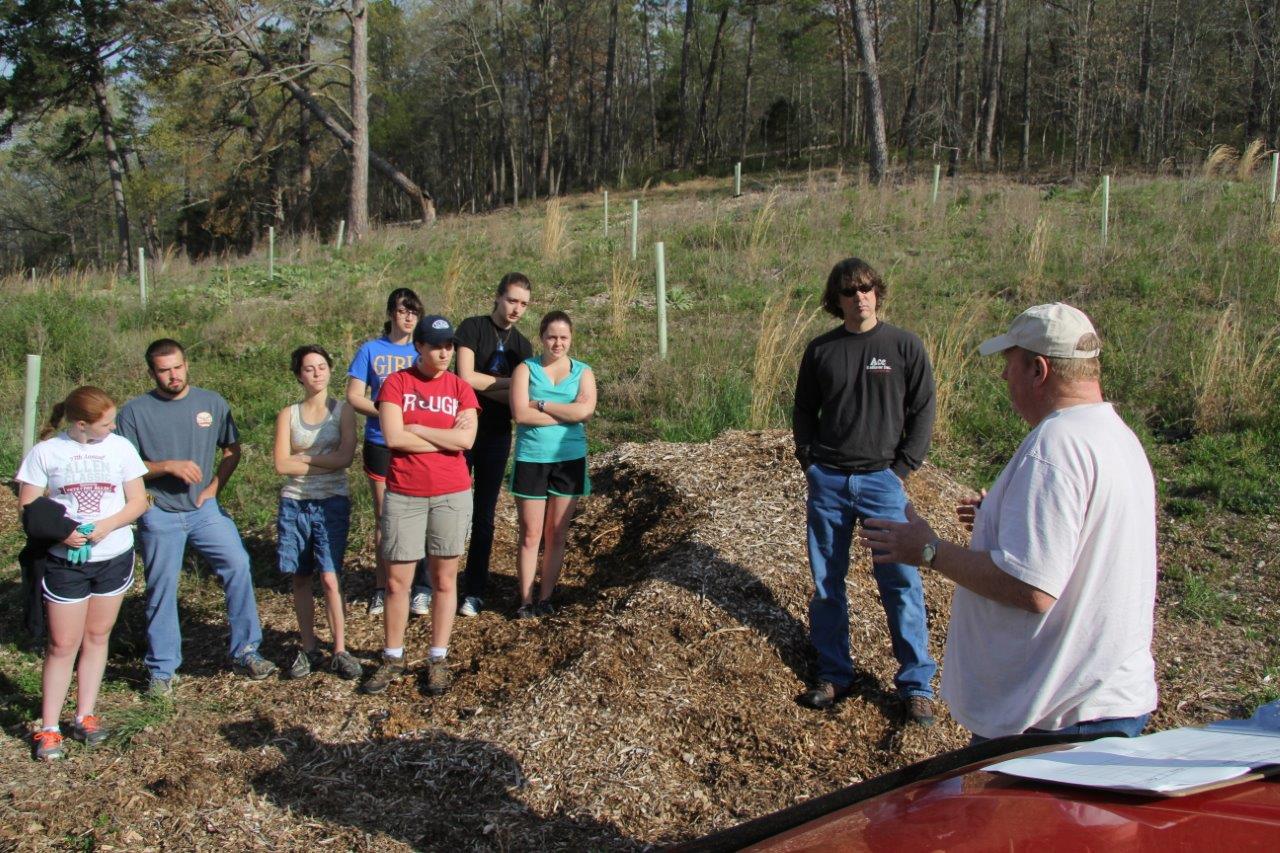 In 2015 the plot suffered significant mortality and was replanted with seed in April of that year.    The site experienced significant growth in 2016.   The first trees with burs  appeared in  2017 –with small burs and non-viable seed. The volunteers at Hobbs are anticipate  their test plot will produce viable seed in 2018.

2020 Update: Hobbs State Park and Arkansas State Parks following their lead to save the Ozark chinquapin

Also read: Our Story: the beginnings of the Ozark Chinquapin Foundation and discovery of first OC tree at Hobbs State Park