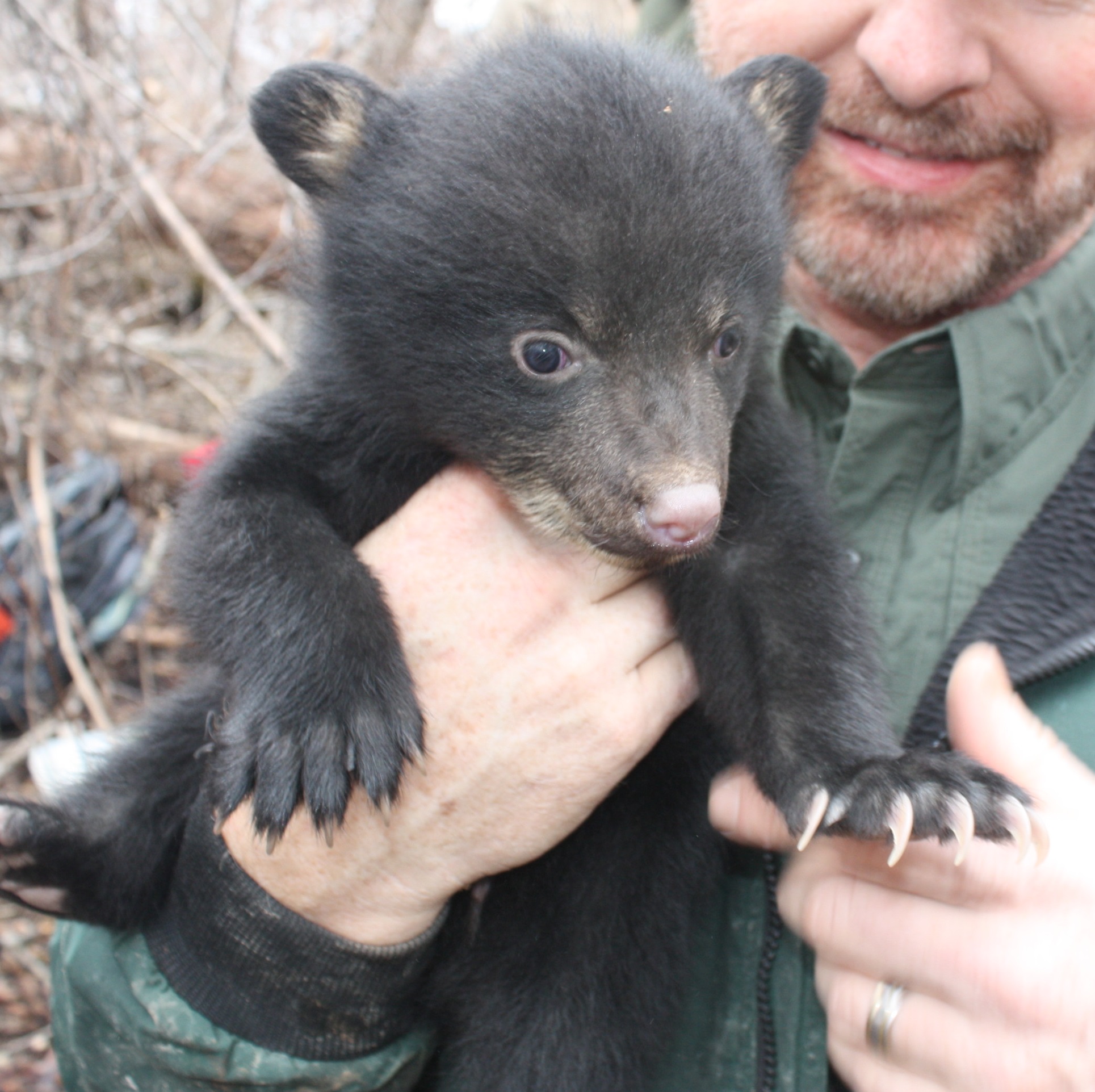 Bear are most dependent on a nut crop for reproduction, without it the saw will abort all cubs in November. The Ozark chinquapin is one of the only consistent nut crop in the forest each year.

The traditional range of the Ozark chinquapin was larger than it is today. The trees grew in non-swelling clays on hill sides and tops in the same habitat as the short leaf pine/oak/hickory forest. Wildlife populations today like yesterday are linked to the yearly mast crop, primarily red oaks, white oaks, hickories, and black walnut. From historic accounts evidence seems to indicate that in the Ozarks an abundance of wildlife occurred that we have not seen since.

The Ozark forests have changed a lot from pre-settlement days. It had more diverse habitat than the Ozarks of today. A mosaic mixture of tall grass prairie and forest where fire played an important role existed.  In 1819 Henry Rowe Schoolcraft made a journey through the Ozark Mountains of what is today Missouri and Arkansas, the historic range of the Ozark Chinquapin. His accounts describe the abundance of wildlife he encountered. He was fascinated by the incredible numbers of black bear, buffalo, wild turkeys, elk, squirrels, and deer he daily encountered.

In the Ozarks today there is a boom/bust cycle of mast crop. In years when the white oaks and red oaks produce a bounty of nuts wildlife benefits. The year following a large mast crop there is a large squirrel population. Large squirrel migrations have historically been documented in the Ozarks. Today these migrations still occur but at populations far below what we historically had. More food means more squirrels, larger litters, and more litters are born. Rodent populations such as mice, shrews, voles, and chipmunks also explode because of the huge mast crop. Predators such as red foxes, gray foxes, bobcats, and coyotes also have larger litters in response to the increase of food.

Historic records indicate Missouri had a large population of black bears in every county and that it was the second most killed large game animal in Missouri, with white tail deer being number one.  Despite the tremendous variety of available food for black bears in Missouri during fall, black bears are most dependent on the success of the nut crop. One of the most critical factors in black bear production in the Ozarks is also the mast crop. In Missouri and Arkansas, black bears breed in late spring but the fertilized embryos do not implant into the uterus of the sow unless she is able to put on fall fat reserves from an ample nut crop. If the female stores a lot of fat because of a large nut crop, up to four embryos may implant. But if there is not a nut crop she becomes lean and all of her embryos may abort. A consistent nut crop from the Ozark Chinquapin would have surely had a positive impact on bear populations in Missouri.

In years past when the mast crop has failed in the Ozarks deer have died because of lack of fat reserves put on by a mast crop. If the area doesn’t have any agricultural crops to supplement the failed mast crop the deer population suffers. If it is a severe winter the problem is compounded. Deer are very resilient animals but the young and the weak are the first to perish when little or no high protein food source is available. The Ozark Chinquapin produced nuts every year because it bloomed in late may and early June. Such a consistent mast crop would have allowed for larger wildlife populations where it occurred. Where this tree occurred no doubt it was a keystone species that allowed wildlife to flourish. Restoring this tree to its native range would in theory have a significant impact on wildlife populations today.